He began his career as National Director of Promotion & Publicity at New Line Cinema, where he created campaigns for the first three NIGHTMARE ON ELM STREET films, the original HAIRSPRAY and more (that’s him doing the ADR dialogue line “You don’t need a stretcher up there. You need a mop.” in the original ELM STREET). He sealed his connection to independent film by ghostwriting the screenplay for an inexplicably popular ‘80s B-movie that still haunts him on late night cable.

As Senior Director of Creative Services for Arista Records, he produced national print and television campaigns for albums by Santana, Whitney Houston, Puff Daddy, Alan Jackson, Annie Lennox, TLC, Notorious B.I.G., Sarah McLachlan and Flaco Jimenez. Clive Davis would tell Gary that he was “too hip for the room.” Gary’s still trying to figure out if this was criticism or compliment.

Since forming Gorilla Suit Productions, Gary has helped launch two successful boutique DVD labels, been a consultant to the world’s leading videogame software company, re-branded interfaith and healthcare non-profits, produced and/or directed over 300 hours worth of audio commentaries, EPKs and DVD/Blu-ray Bonus Feature footage in locations ranging from Brindisi, Italy to Ypsilanti, Michigan, and written thousands of national print ads and digital media campaigns for B2C and B2B clients of every shape and size. 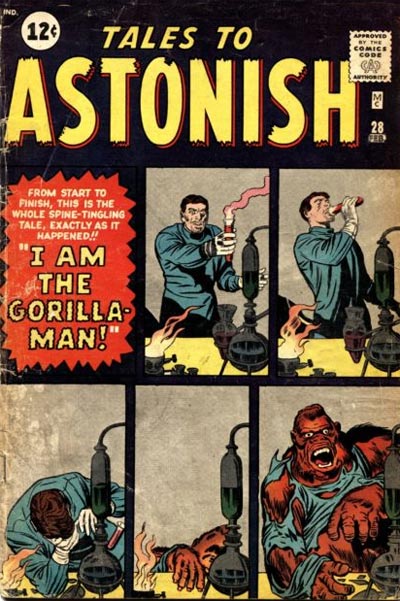